Currently Available to Olympic & Pro Athletes. The CoolMitt device will be available soon - Join the Waitlist!

Make the Most of Rehab: Recover in as Little as 5 Minutes with CoolMitt™ Technology 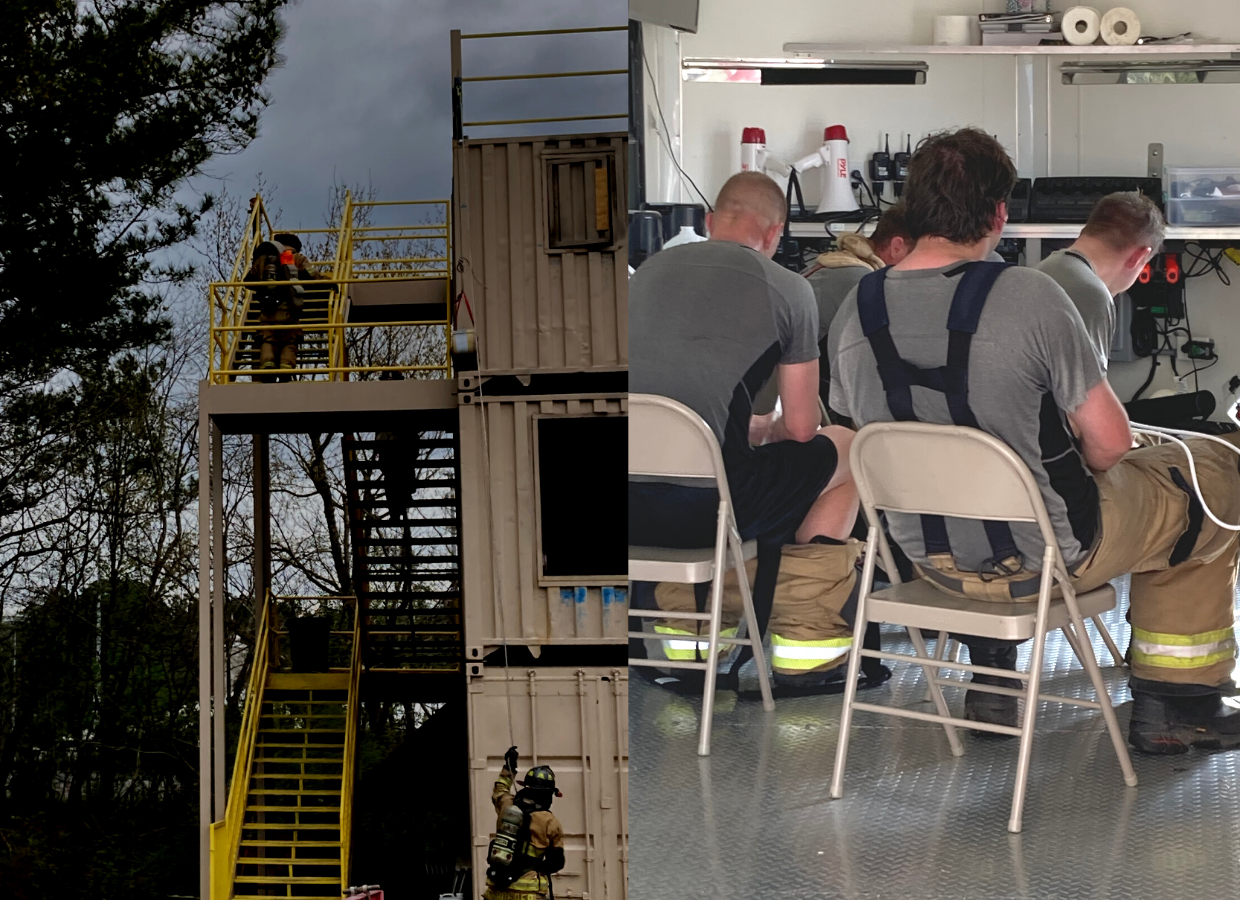 Make the Most of Rehab: Recover in as Little as 5 Minutes with CoolMitt™ Technology

Cooling quicker during recovery is healthier and easier on the body and allows for a quicker return to action.

The CoolMitt™ device, on the other hand, was able to reduce heart rate by 40 bpm in less than 5 minutes.

Less time to reach the “Green” Zone during rehab.

10 firefighters from the Homewood Fire Department in Homewood, Alabama conducted training sessions on March 22 and March 24, 2022. Training protocols were identical both days. On the 22nd, CoolMitt™ devices were used to cool half the firefighters during rehab sessions with the other half receiving no treatment.

On the 24th, those groups switched so that those that previously used CoolMitt™ devices did not and vice versa. Zephyr™ BioModule Performance Systems by Medtronic were utilized to capture physiological and biomechanical data each day. Temperatures both days were cool (mid 50s and 60s) with low humidity, low-mid UV indices and windy.

The firefighters were in full PPE with SCBA and mask breathing off the bottle. These sessions included three active evolutions of 20 minutes with 20 minutes of rest between evolutions. The 20-minute active periods included:

Search and rescue operations, victim rescue and removal, and a hose deployment in a two-story burn building (not heated or smoked).

Once the group had completed burn building tasks, they executed a consumption course for the remainder of the 20-minute period.

Upon completion of the 20-minute exercise, the firefighters removed PPE, unzipped bunker gear and rehabbed in a shaded trailer for 10 minutes either cooling with CoolMitt™ devices or without. Water was provided and available to all without restriction.  After 10 minutes of cooling or non-cooling rehab, the firefighters geared back up, changed bottles and went back into the burn building to begin their next 20-minute session.

Read the full study
Check out these other studies 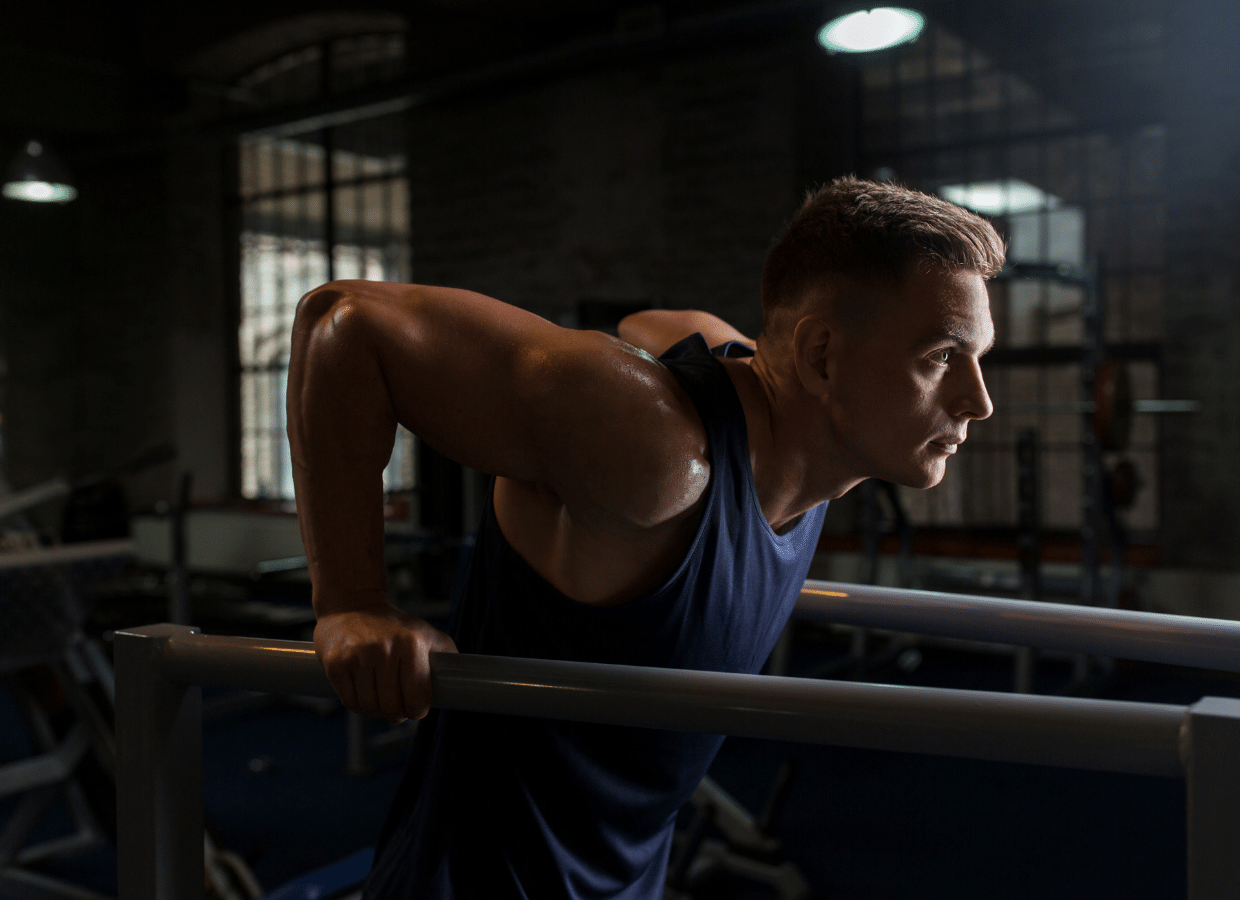 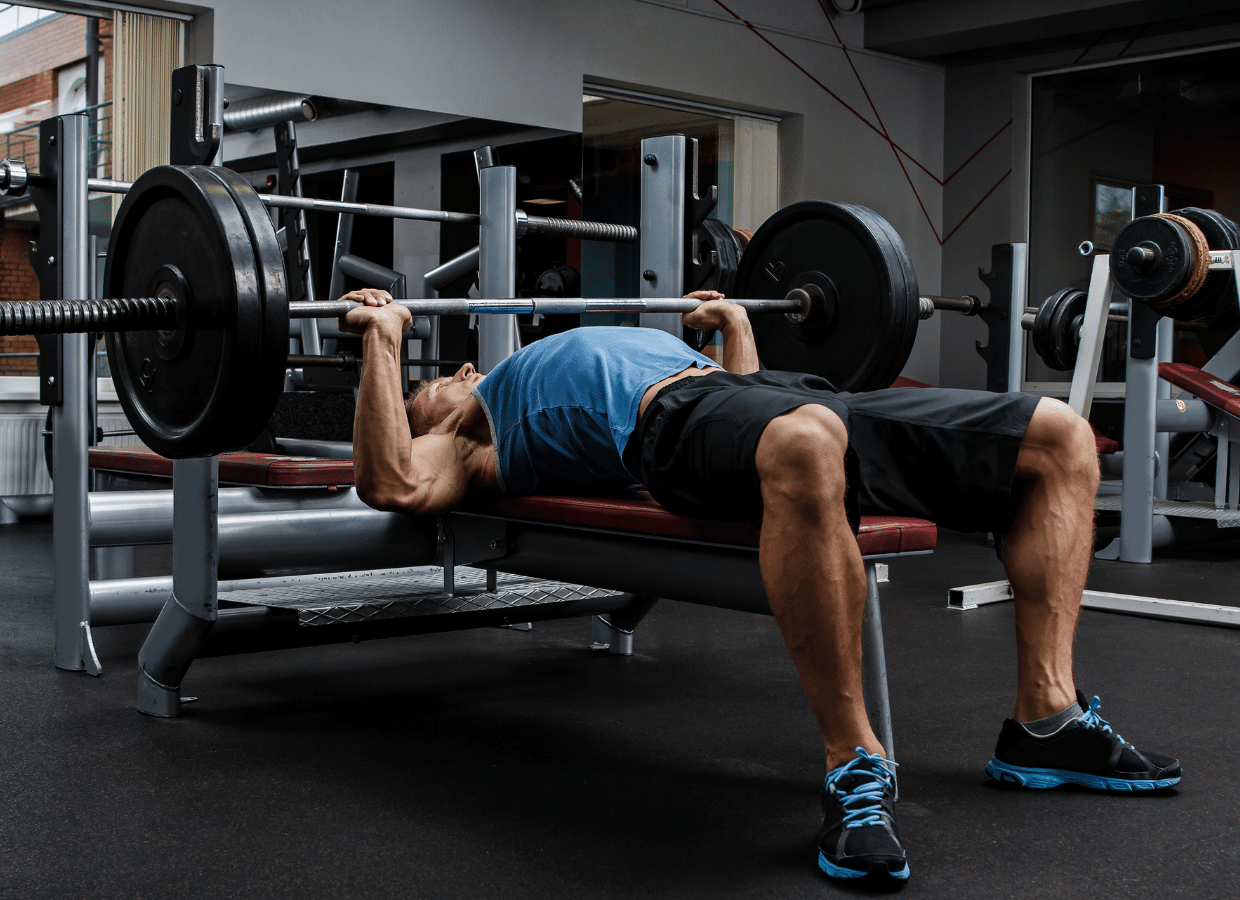