We have a limited number of °coolmitt available - Grab one Now! 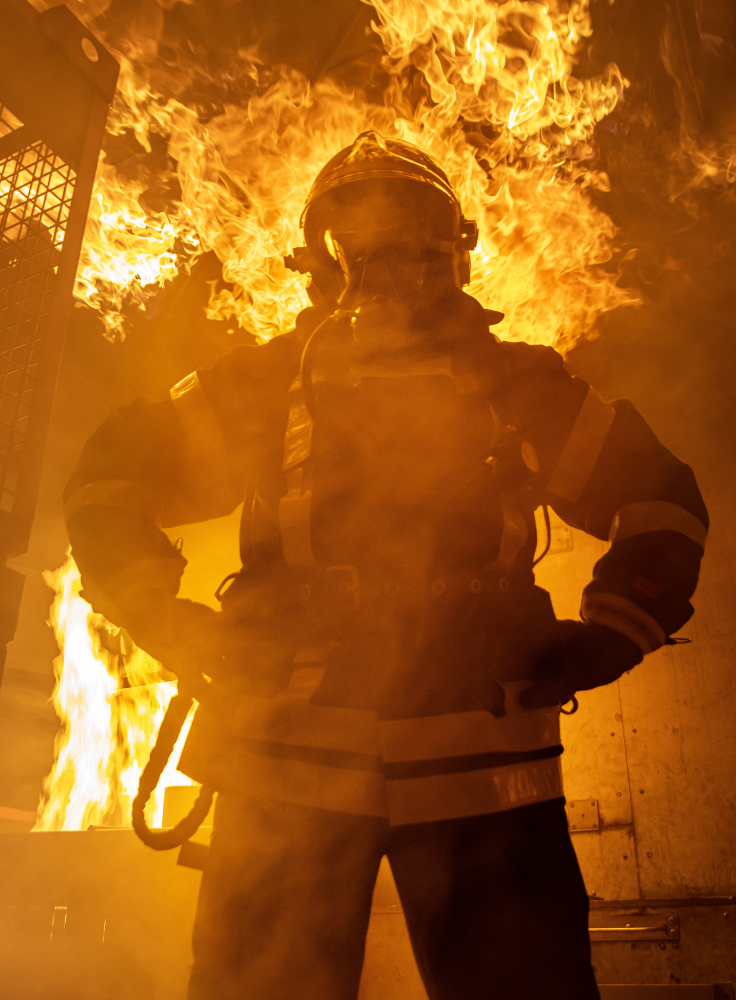 10 firefighters from the Homewood Fire Department in Homewood, Alabama conducted training sessions on March 22 and March 24, 2022. Training protocols were identical both days. On the 22nd, CoolMitt™ devices were used to cool half the firefighters during rehab sessions with the other half receiving no treatment. Read the full study now!

Training routines for all ball sports vary based on the needs of each sport. However, our core cooling technology provides benefits across all training regimens 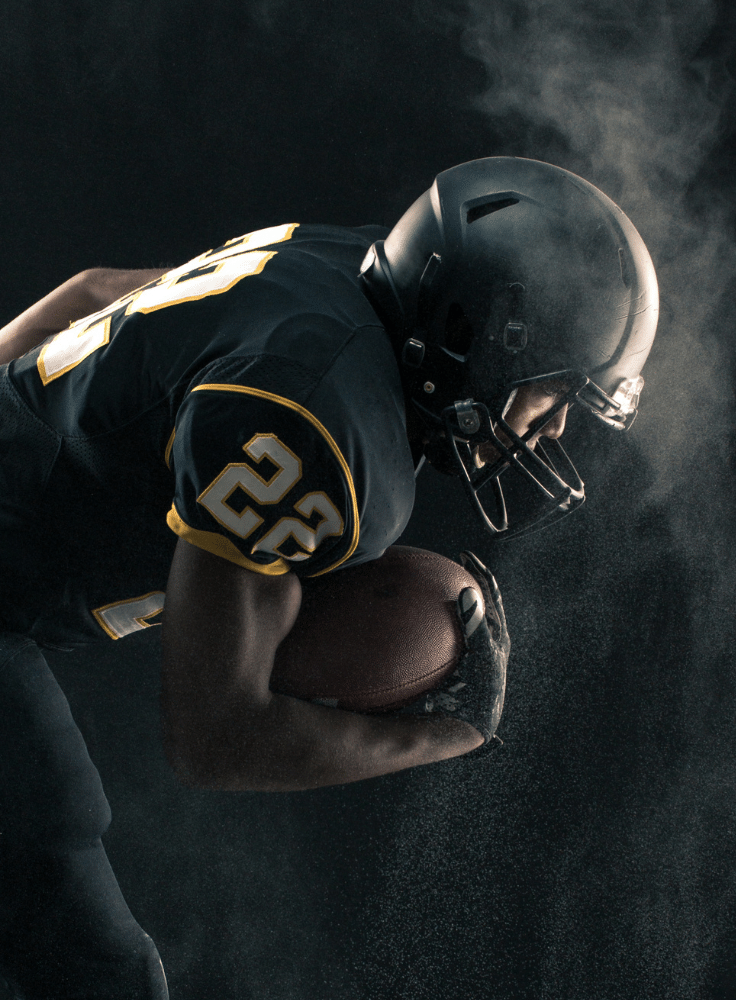